Comprise the tri-island Nation of Grenada. Located in the southern most section of the Windward Islands of the Eastern Caribbean, and 12 degrees N of the Equator. Grenada is often referred to as the ‘Spice Isle’ of the Caribbean. With a mountainous interior and fertile lands Grenada is a leading producer of organic cocoa, cinnamon, cloves, ginger, mace, allspice and most notably nutmeg. The nutmeg graces Grenada’s flag as the national economic crop of which, Grenada is the second largest producer in the world behind Indonesia. Grenada and her islands are unique in the Caribbean having preserved

their culture and heritage, a geographical gem where visitors can sink into the serenity of warm breezes and soft moonlight; feel history in centuries old forts; touch the floor of the rain-forest and swim among coral reefs. When you discover the glory of Grenada, you feel the pure warmth of the people. Nature treks, diving excursions, sporting events, cultural celebrations and culinary selections will make your Spice Experience one to repeat. Whether you wish for sheer relaxation, invigorating adventures or a combination of both, your spice experience will satisfy. 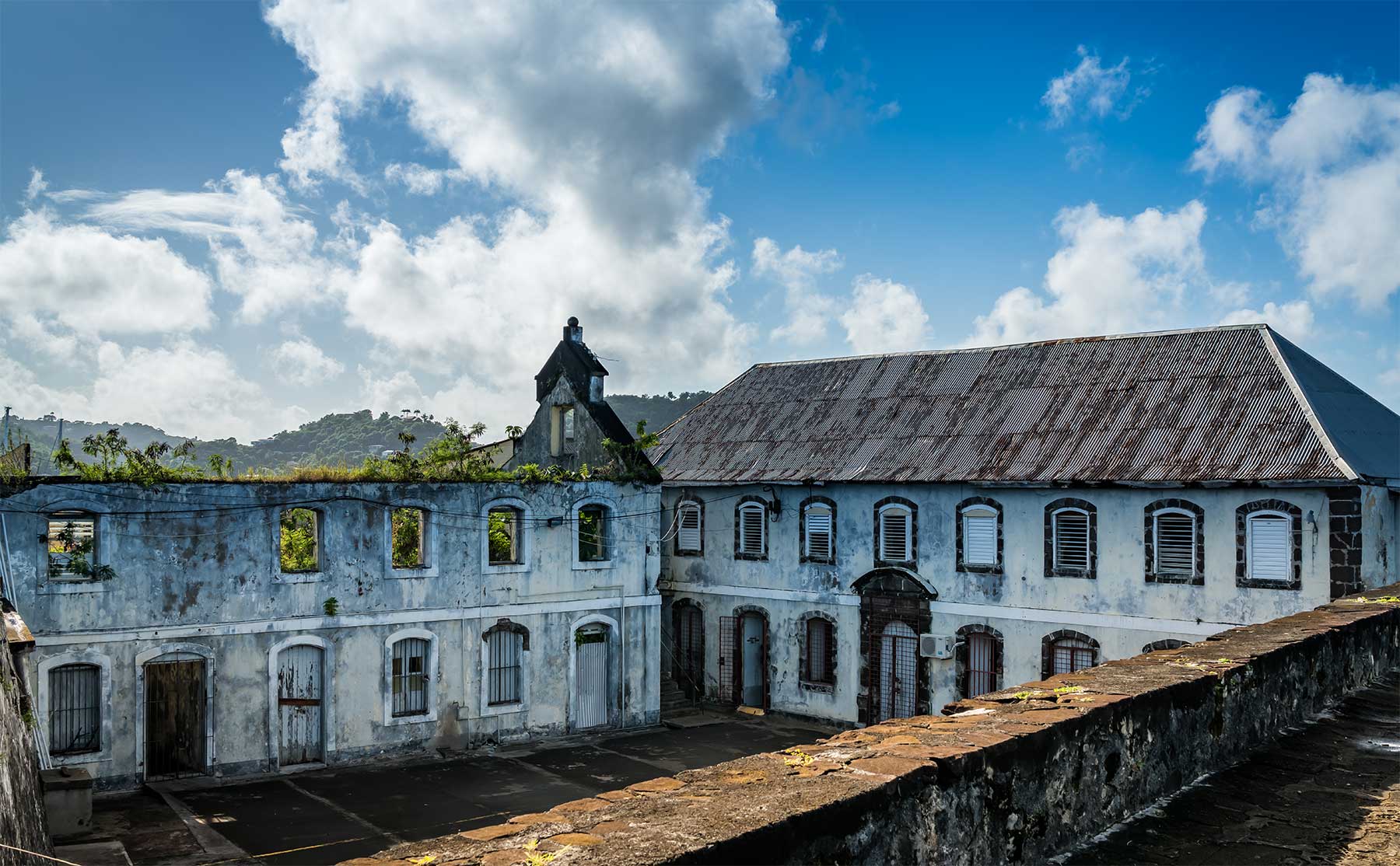 Prepare And Plan Your Trip 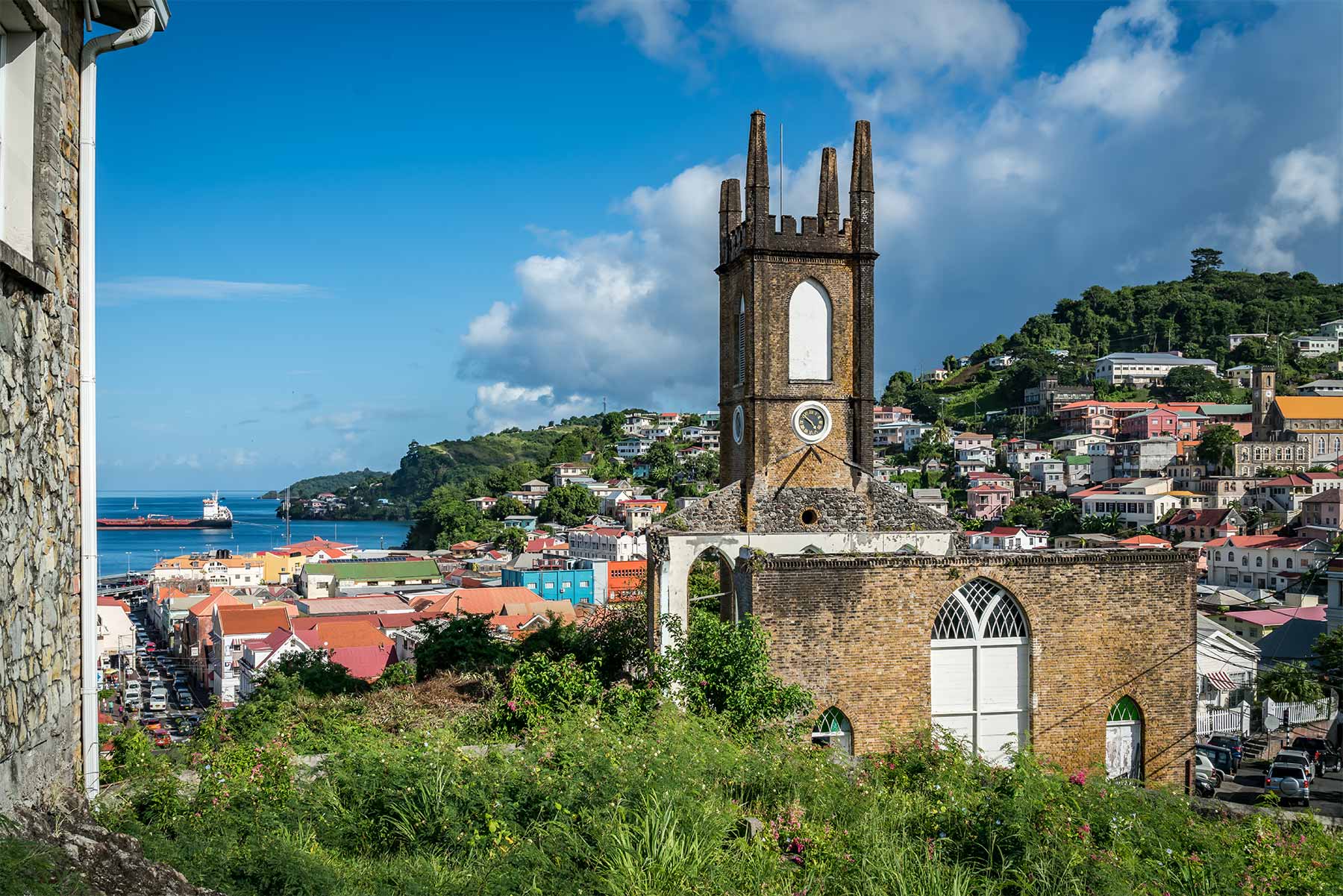 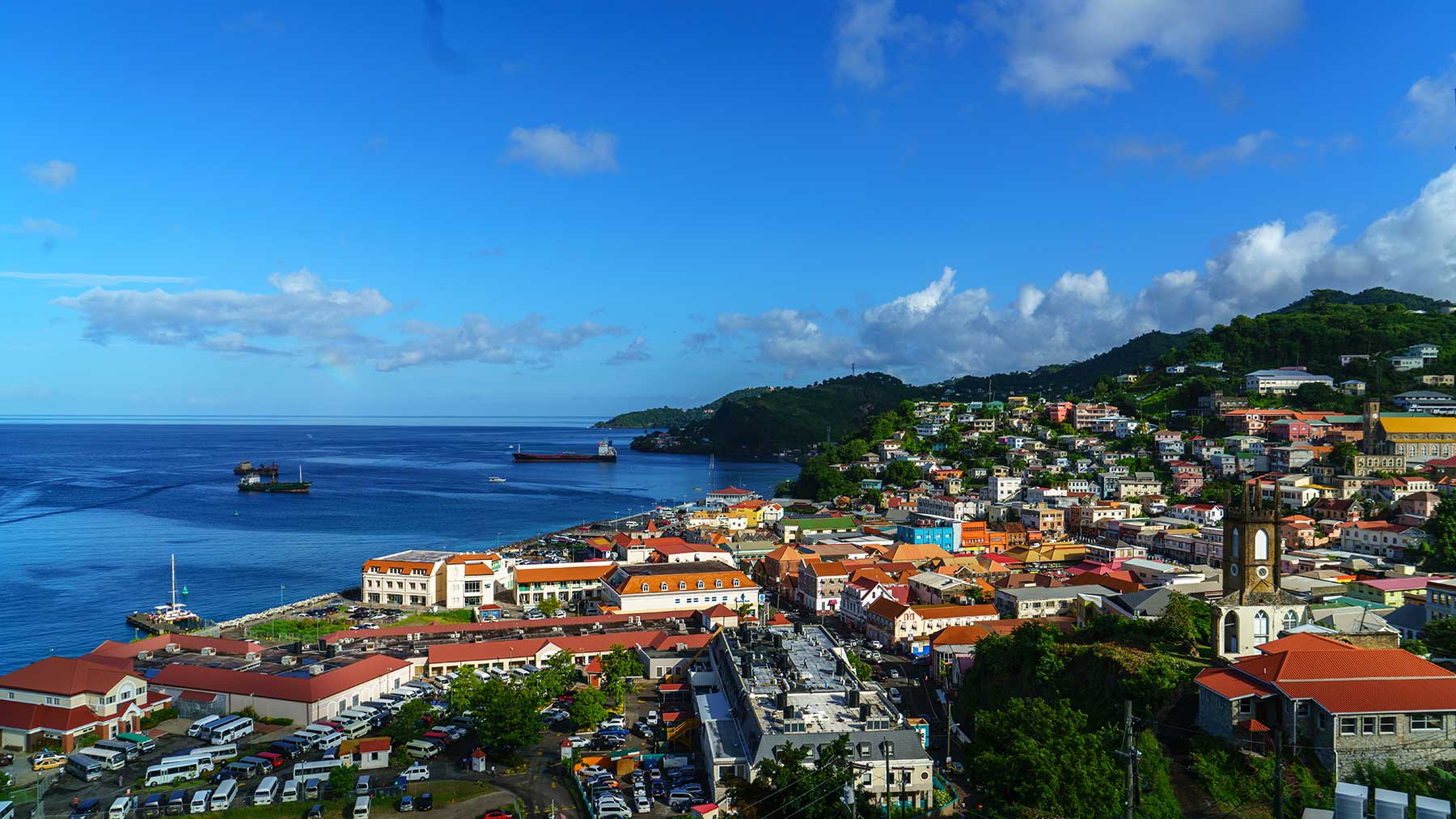 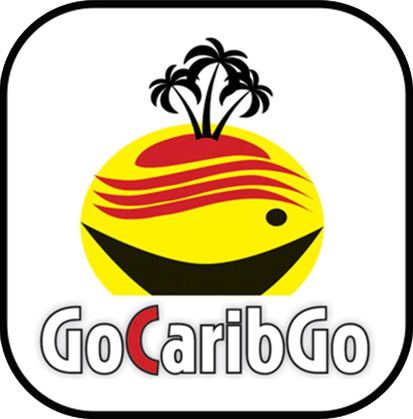 Use our GoCaribGo App!
It contains lots of useful information for both
iOS and Android devices